A ROMAN STORY THAT BRINGS
EAST AND WEST TOGETHER

Micromosaic, an art form of composing pictures using but the tiniest tiles, has been sometimes overlooked in history but inspired numerous pieces of virtuous handiwork executed in Lilliputian scale. The technique has been here since the Ancient Romans, formed a great part of the Byzantine Empire’s splendour, and since the Renaissance up until the nineteenth-century aroused the genious of many artists. It has captivated especially the travellers and collectors coming to Rome during their Grand Tour, where they would seek the jewellery and small souvenirs showing pleasant landmarks as well as other motifs. After all, these were fragments of the world that one could hold on the palm of one’s hand.

To read the full article: www.scalaregiamagazine.com 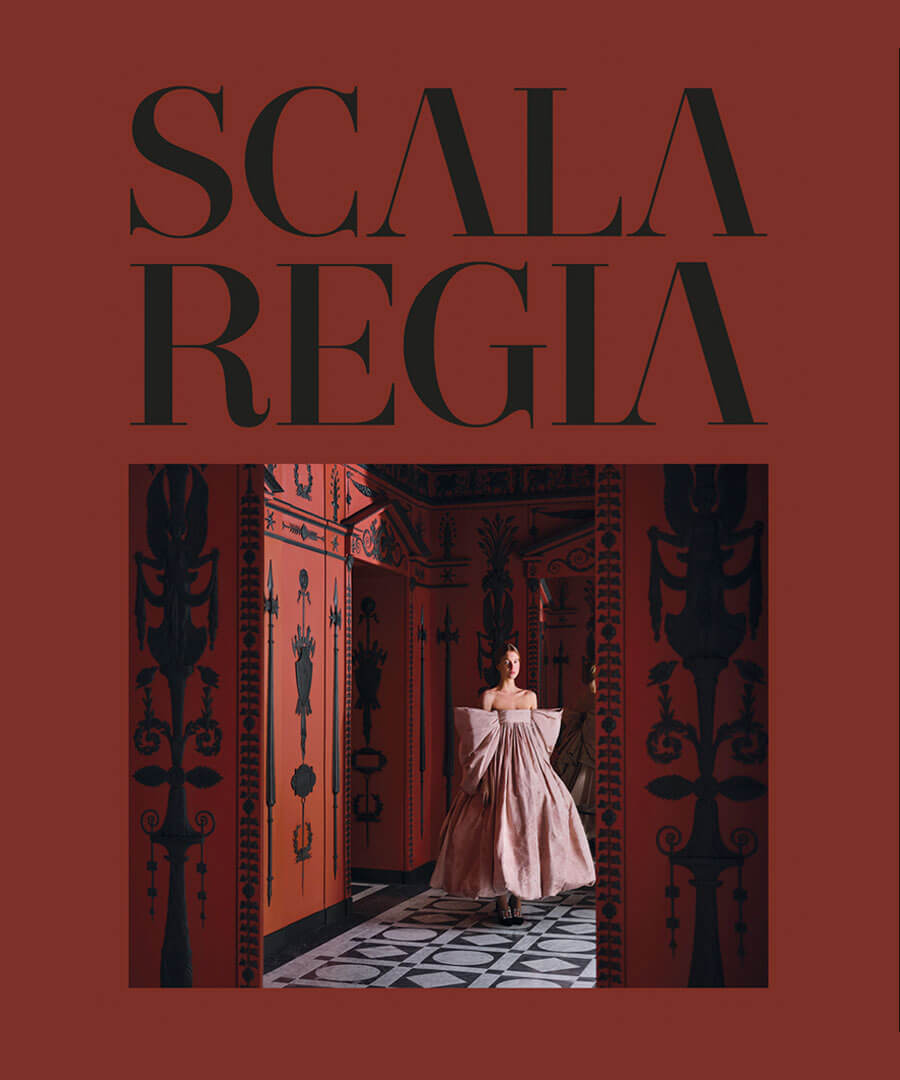